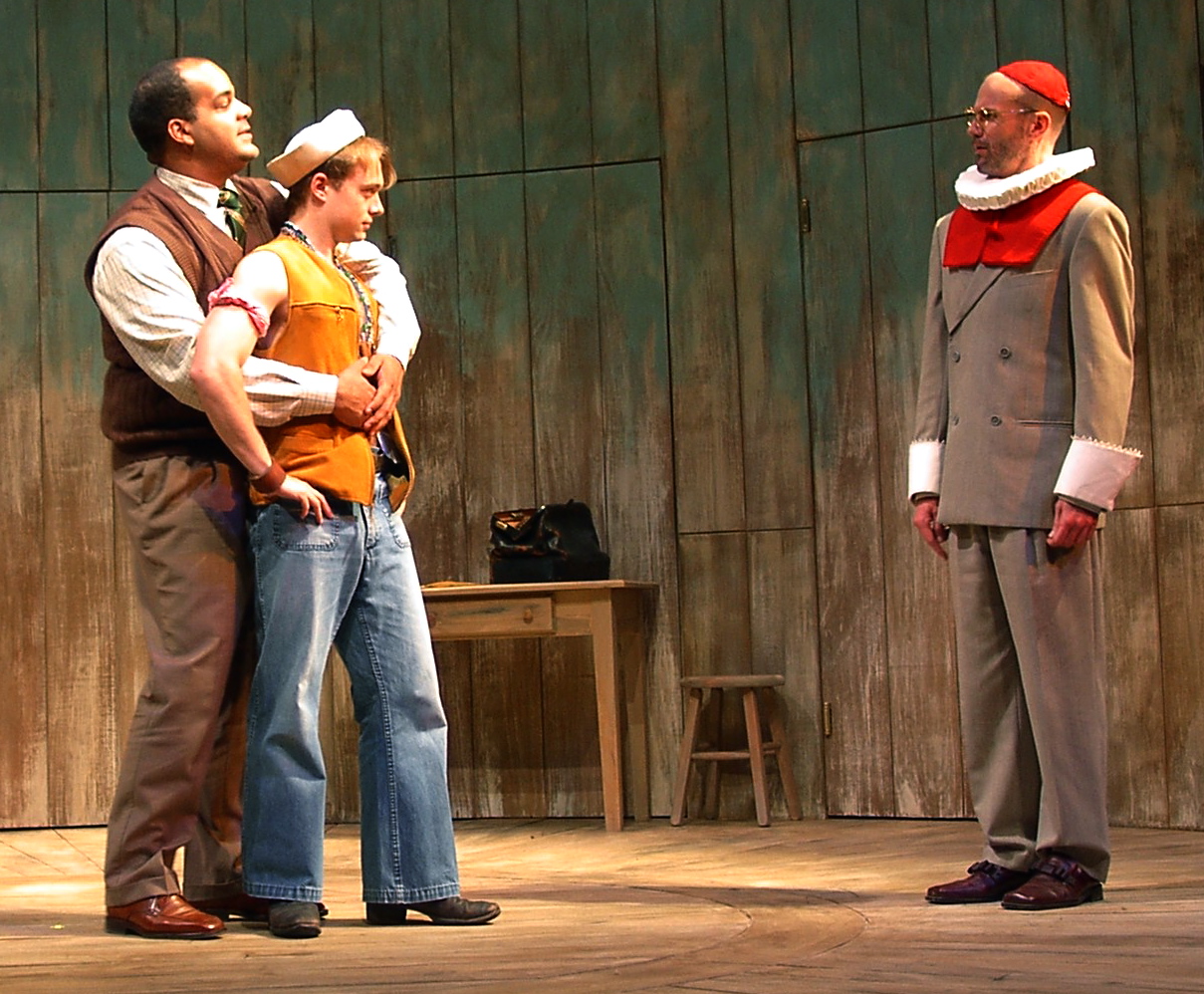 An alternate history: as the Pilgrims came ashore, instead of a killing freeze, there was a thaw; Dorothy Bradford didn’t drown; the younger members of the expedition, tiring of the paranoid fantasies of their elders, set up a camp on the beach where they could sang and dance, smoke Squanto’s pipe of peace, and celebrate the first same-sex mariage in their new world. Knowing that their actions would provoke a backlash, Bradford does what he can to protect his wife, but before long the breakaway colony is attacked, and the young people imprisoned. When some of them escape, though he as governor he must condemn them, he can only wish them godspeed for their trek west. The play ends as he destroys the one true account and begins the official version, the one that has come down to us, the cover-up that came before the new nation came into being. 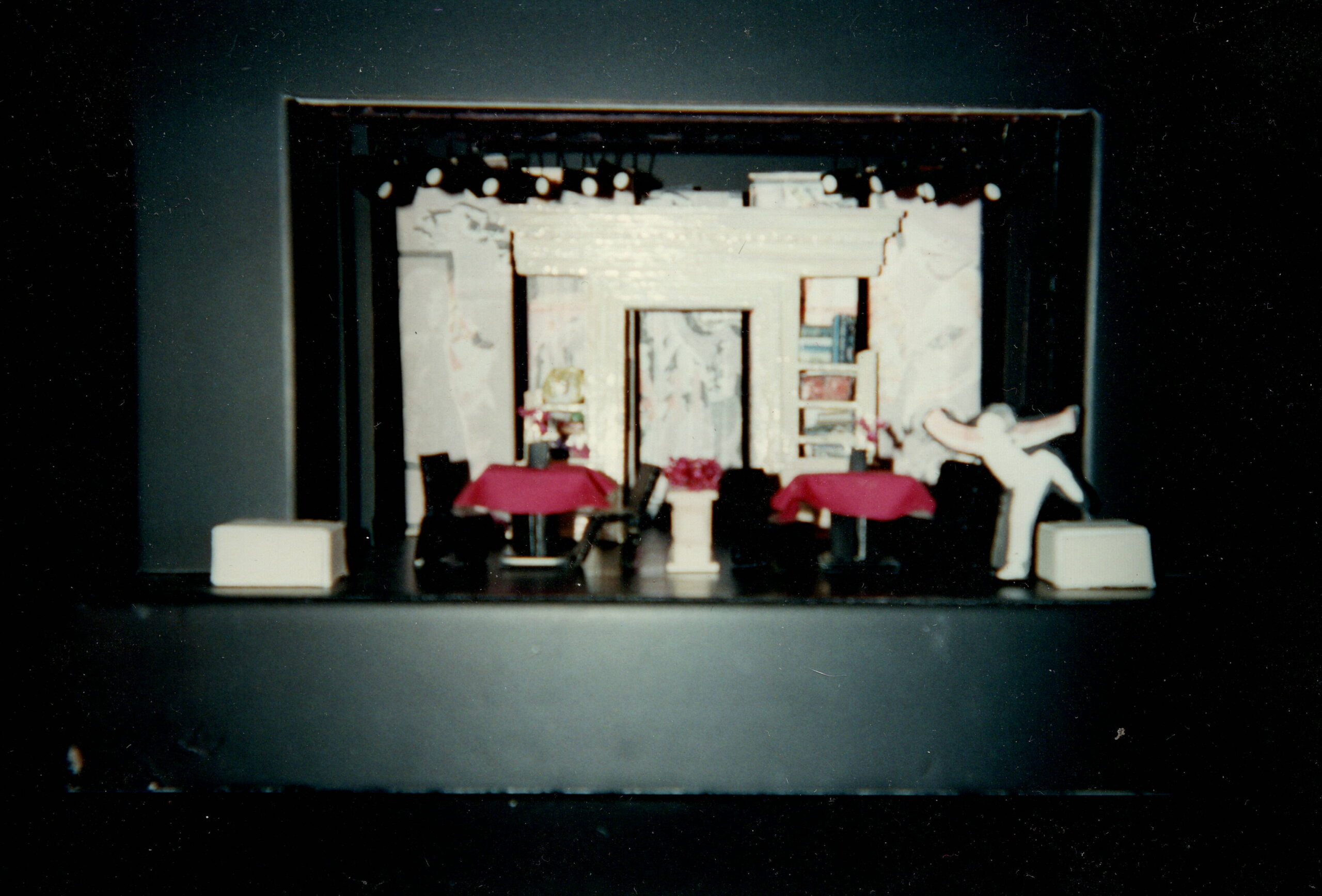 Sally is in love with Jack, who brags that he is the most selfish man in the world, Talbot can’t stop crying, and Daisy wishes everyone would shut up. A rom-com in which no one gets what they want. 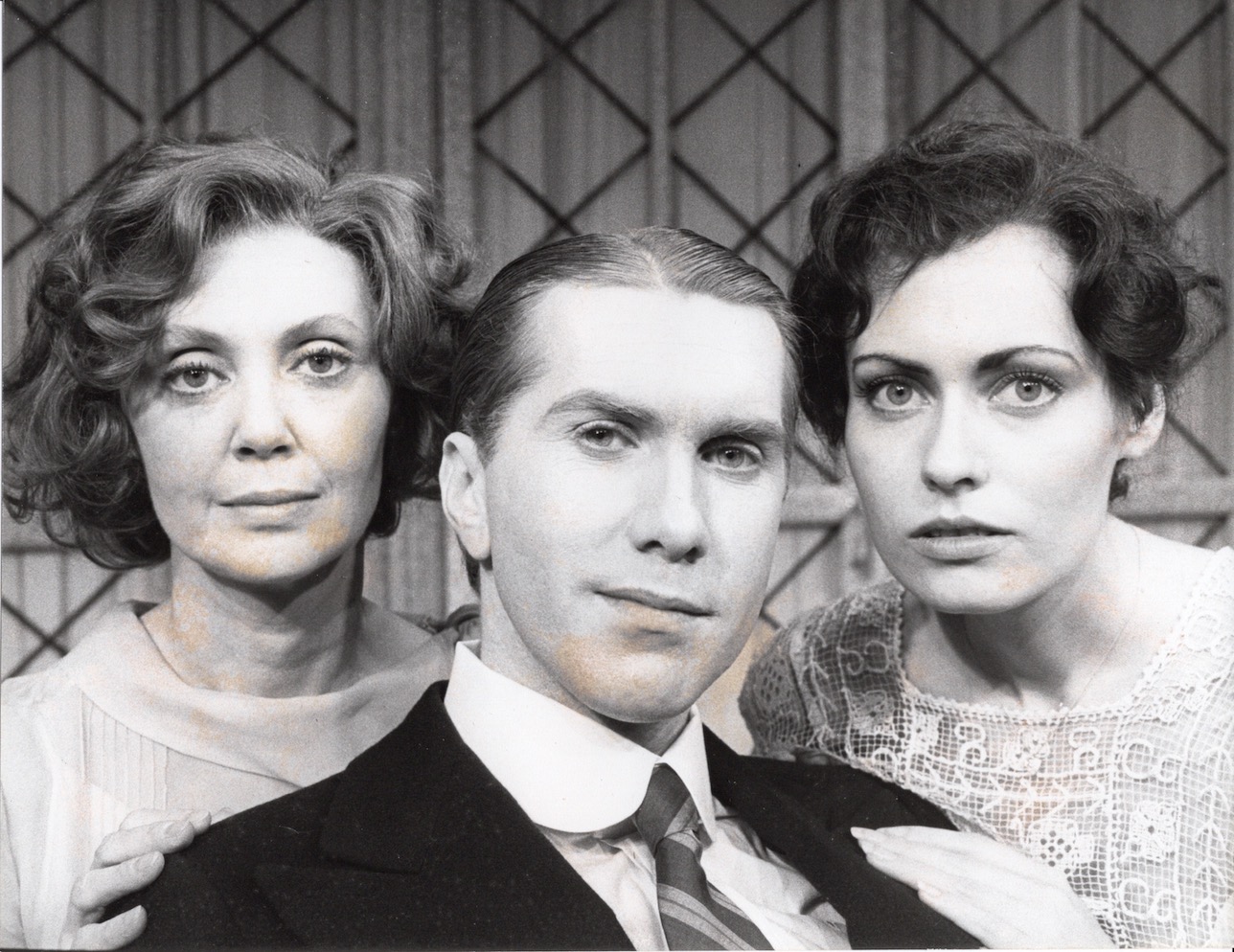 It’s Anna’s birthday. Her friends decide to give her Jimmy though Cladia warns her he’ll be more trouble than he’s worth and wouldn’t Anna really be better off with a dog? Is love worth the effort? 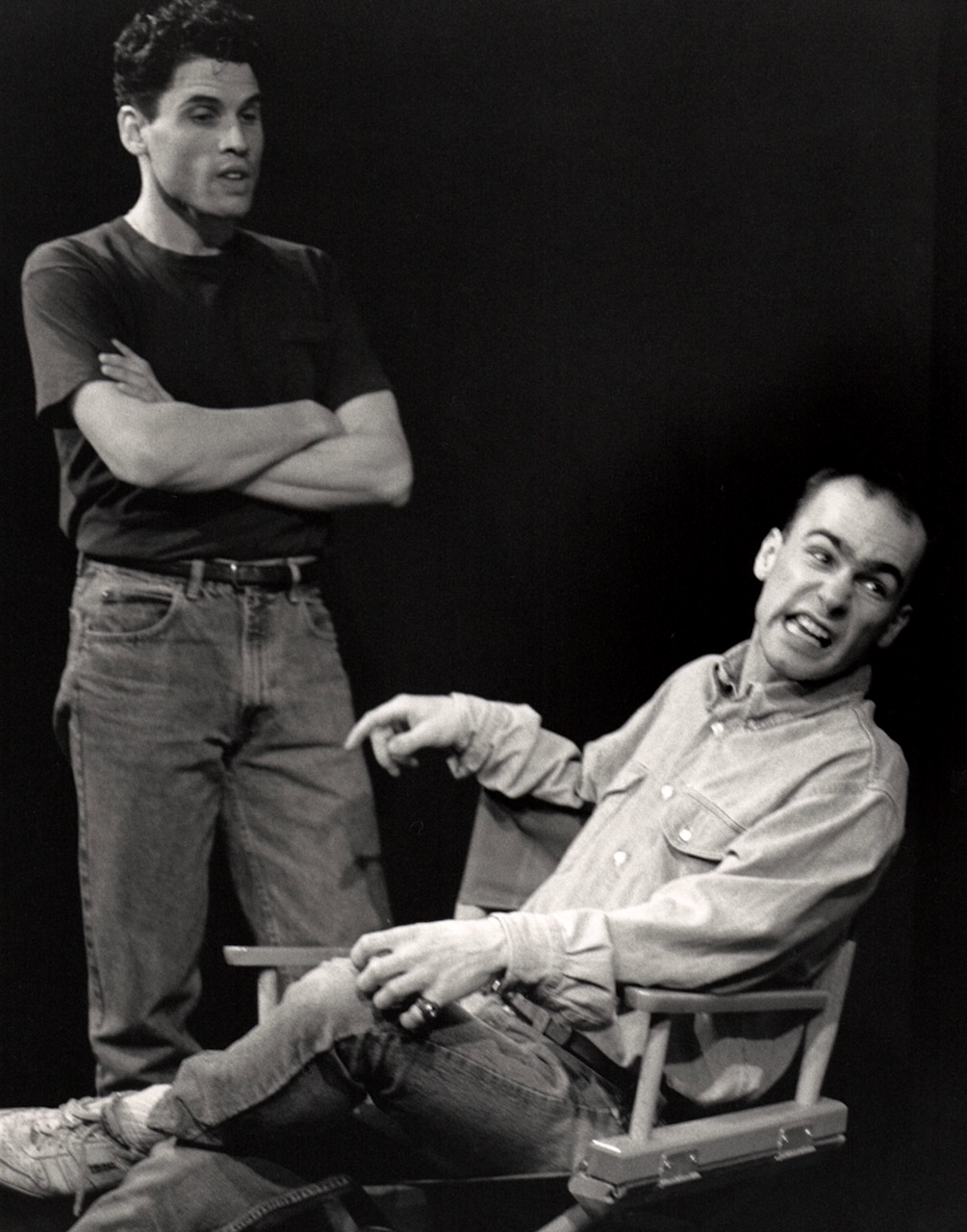 Nancy can’t figure out how to get enough money together to pay for her baby. Meanwhile, Kenny’s patients are dying before he can kill them.

That Kind of Woman

A musical workshop for Dodger Theatricals. 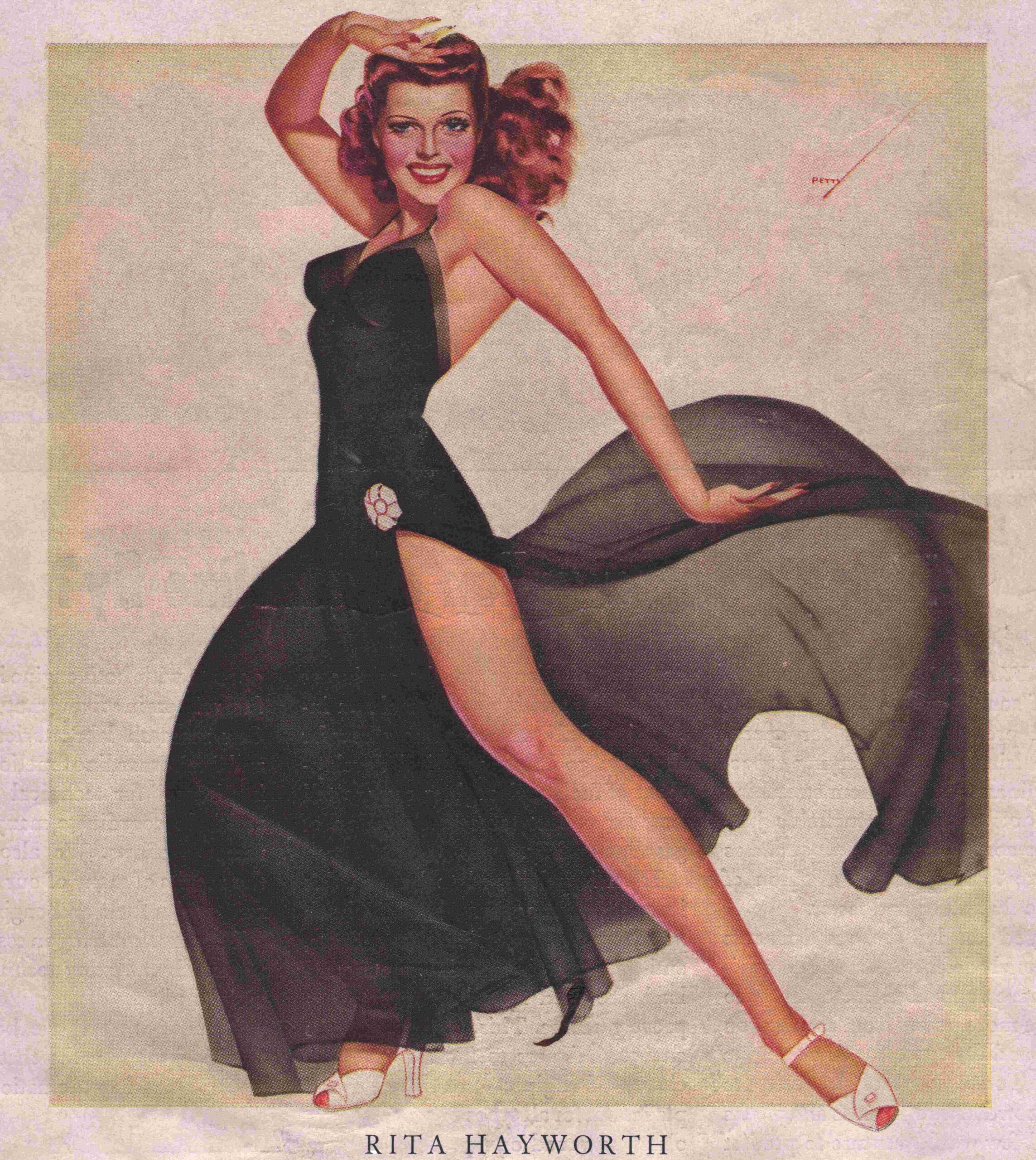 Dumped off a tramp steamer bound for nowhere, Lily looks around at Honolulu and isn’t impressed. Hired as a taxi-dancer, she’s soon the star attraction. Aiming for a better life, she swears that this time she’ll get even with the man who’s betrayed he,  with all the men who’ve done her wrong. Fighting her way to the top of island society, just as she has achieved everything she thinks she wanted, money, status, respectability, she loses everything — only to that the one true love she’d really been searching for was right in front of her all along

Rewrite Me: Casanova and Mozart in Prague 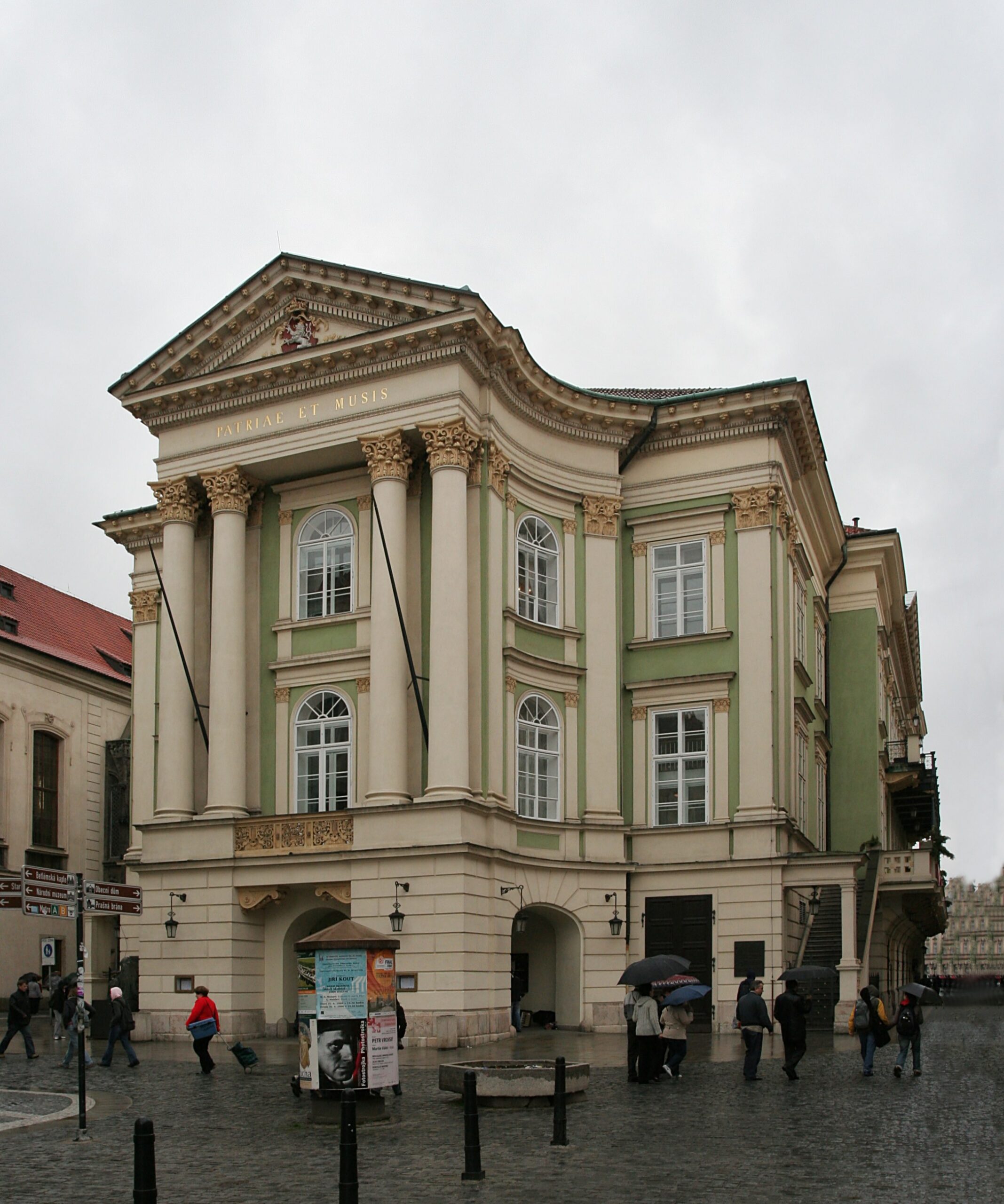 When his librettist is recalled to Vienna, Mozart is left stranded in Prague with a half-finished score and nine discontented singers. As he is leaving, the librettist introduces him to an old friend from back home in Venice who he says wll help Mozart finish Don Giovanni. Enter Casanova. Then a strange thing happens: he falls in love.